McDonald’s Europe and its initiative to re-invent the Happy Meal, created the wildly successful Happy Studio app which offered users an exciting way to engage with some of the most popular content from Dreamworks films. With the digital landscape in constant evolution, the opportunity was to create a future-forward way for the digital age to play, interact and imagine alongside their favourite characters and storylines.

The magic camera feature was developed inside the Happy Studio app and acted as the augmented appendage by allowing users to use their tablets or phones to transform regular-day environments into a gamified world of exploration featuring characters from franchises like The Penguins of Madagascar. The game-play was an augmented scavenger hunt and allowed users to search their physical environments using the magic camera as a viewfinder as the world of The Penguins of Madagascar was overlaid in 3D space. 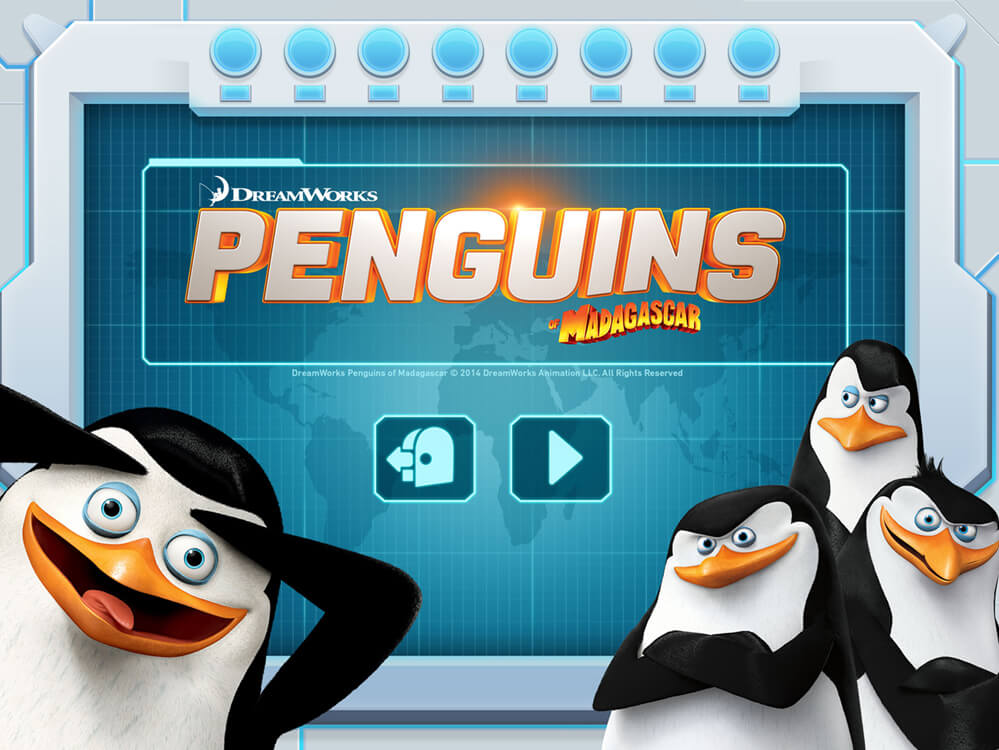 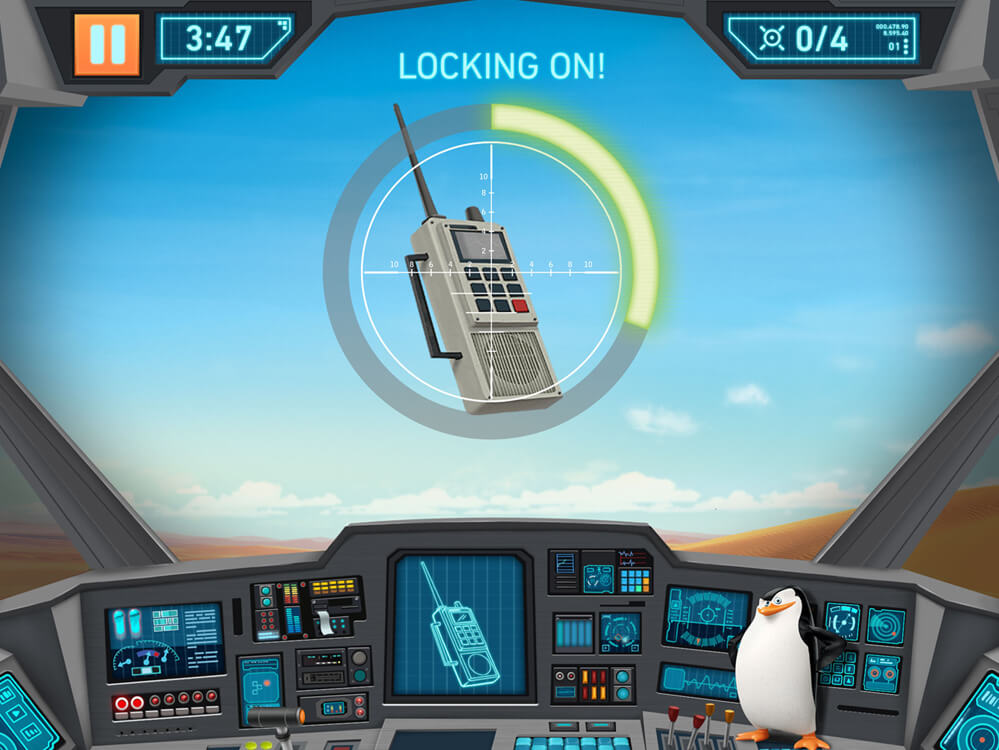 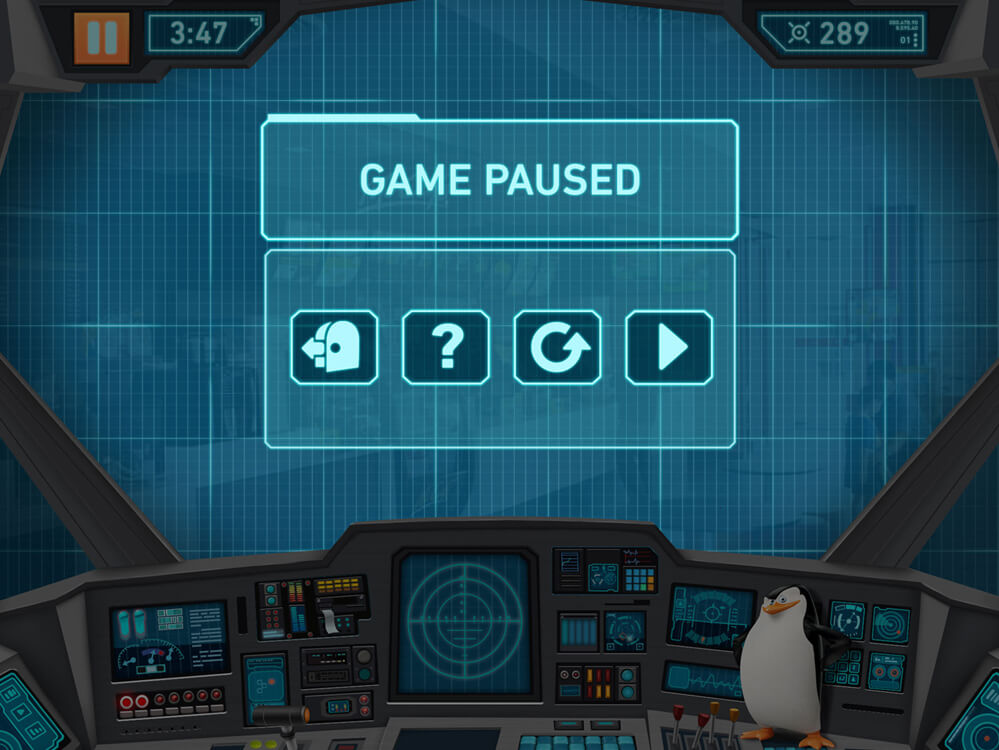 67% of users engaged in restaurant, during the Happy Meal promotion!

Global engagement of the Happy Studio app reached over 7 million registered users and the content was localized into over 40 markets, making the magic camera app a huge success and helped push the performance of the Happy Meal across Europe.